Are Solar Panels still worthwhile in the UK after the end of FIT?

That the famous Feed-In-Tariff will end in 2019 is no secret anymore. The British government has been reducing these benefits until announcing the end of FIT without any kind of replacement next year. However, those citizens benefiting already from it will not lose their entitlement.

Since its launch in 2010, thousands of households in the UK have benefited from these subsidies to install solar panels on their roofs for the sake of their domestic economies and of our Planet.

But the important question is, will installing solar systems be still economically worthwhile?

Let’s have a look

Prices of Solar panels and solar batteries have been decreasing at a steady speed for over 10 years. What earlier seemed like a luxurious item only at the reach of an environmentally conscious handful of citizens, it has now become a green energy source widely affordable for the middle class.

Solar energy is becoming much cheaper all over the world according to a GTM Research This study was conducted by solar analyst Ben Gallagher and predicts that the price of constructing solar power technology will decrease by 4.4 percent each year, meaning that by 2022 the price of projects will have dropped by 27 percent. 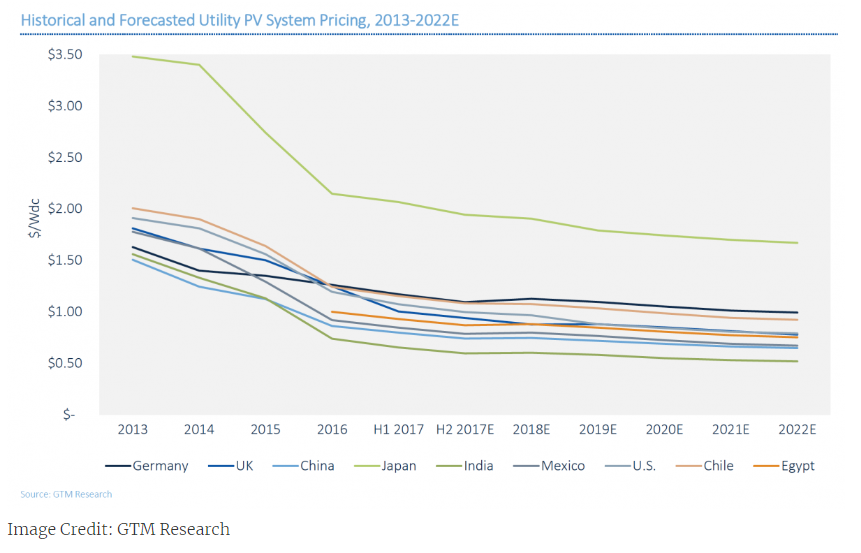 Gallagher attributes the falling price to the globalization of the tools and resources needed to construct the systems, like the investors, labour cost, modules and trackers.

The lower cost means that both the environment and society benefit mutually, and that we can maintain our current standard of living without relying on fuels that cause severe damage to the planet.

Even Royal Dutch Shell are very positive about the future of Solar energy and acknowledged publicly back in 2013 that Solar power is going to dominate the energy sector this century and quicker than people thought.

The average return for a small installation can be in the range of £2000 over 20 years, with larger systems giving profits in the 10’s of the thousands. It really does depend on your location, insolation levels, type and size of panel, shading and other factors.

This return could be even greater if, as predicted, electricity costs rise in the future. As solar panels power your home with free electricity, installing solar panels will protect you against rising energy bills.

If you install a solar battery with your solar panels, you could reduce your energy bills even further.

More people like Lindsay Cook writing on The Times think that “Sunshine has been my best investment this decade”;

This article is from last year and she still benefited from FIT but, even if the turnover after FIT will be slightly slower, the truth is that Solar will protect households against raises on electricity bills (British Gas increased 12.5% the electricity prices last year, it blamed, among other things, the cost of renewable energy. Funny, right?)

Despite UK government washing their hands from renewable energy, if we investigate a little, we find other type of benefits, like, for instance, the SolarCoin.

Maybe this is a complex concept for those who know little about Blockchain systems and cryptocurrency, but it could be convenient to make the effort finding more about it.

Solar energy, unlike fossil fuels, does not place excess heat or carbon into the atmosphere. The goal is to provide an incentive to produce more solar electricity globally by rewarding the generators of solar electricity.

SolarCoin is intended to shift the cost of electricity, thereby reducing the payback time of a solar installation. In working closely with the solar industry, the SolarCoin Foundation, with SolarCoin, is at the base of a virtuous circle, creating an uptake for solar equipment and helping create jobs in the Renewable Energy sector.

Each SolarCoin in circulation represents 1 Mwh of solar electricity generation.

Clean energy is heat and electricity produced from renewable sources, generating little or no pollution or emissions. It is called clean because its source comes from the sun, wind or water (wave, tidal, osmosis), which does not require associated extraction of long-term-stored CO2 that comes with recovering energy from fossil fuels (oil, gas, coal).

Coal is dying fast. It’s being phased out by more and more countries. Everything about coal is dirty, nasty and deadly. It’s kills the miners, the people around the mines and coal plants and those exposed to the ash and particulates. Solar and wind are now available cheaper than even coal with none of the health problems.

Solar PV systems will be the dominant energy source in 15 years or so unless the fossils and nuclear industry buy enough politicians to slow it down.

Solar is already the cheapest of all energy sources available before government breaks. Solar and wind are now the majority of new power installs, 60% in the USA and the world, and 90% in the EU.

The world doubled its solar power capacity in 2016, In Europe, despite suffering setbacks due to cuts in government incentives for solar adoption, the UK managed to increase its solar capacity by 29 percent, with Germany following at 21 percent and France with 8.3 percent. 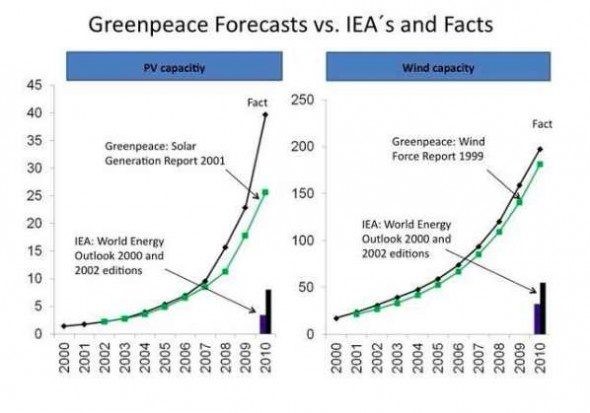 After reading all these facts and figures we can answer our question: Yes, installing Solar Panels are a great investment for the wellbeing of your family and of the Planet.

Every week we surf the Internet in search of the most interesting information about Solar Energy. If you want us to keep you updated with the latest news, subscribe now to our newsletter

Next article 5 smart home devices which will become mainstream

2 Are Solar Panels still worthwhile in the UK after the end of FIT?

If you are thinking of installing a solar PV system on your...

I’m sure you’ve been wondering for a while whether it’s...

Before talking about solar batteries we need to talk about...